Hollywood Wants to Kill You

Hollywood Wants to Kill You

The hilarious new popular science book from the bestselling authors of the Sunday Times Book of the Year Science(ish).

Asteroids, killer sharks, nuclear bombs, viruses, deadly robots, climate change, the apocalypse - why is Hollywood so obsessed with death and the end of the world? And how seriously should we take the dystopian visions of our favourite films? With wit, intelligence and irreverence, Rick Edwards and Dr Michael Brooks explore the science of death and mass destruction through some of our best-loved Hollywood blockbusters. From Armageddon and Dr Strangelove to The Terminator and Contagion, they investigate everything from astrophysics to AI, with hilarious and captivating consequences. Packed with illustrations, fascinating facts and numerous spoilers, Hollywood Wants to Kill You is the perfect way into the science of our inevitable demise. 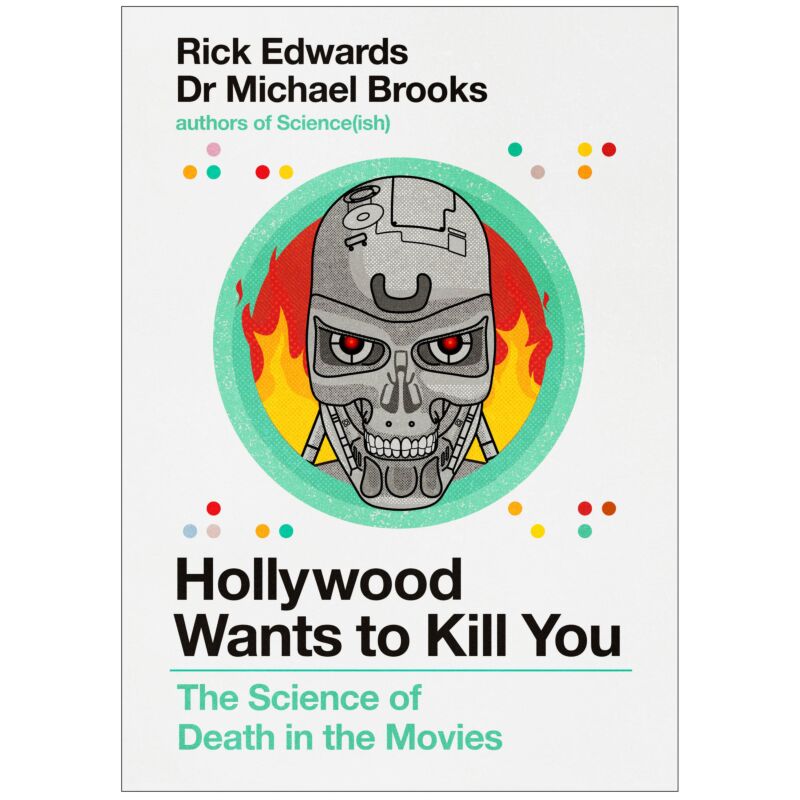