$4.95
In stock
Only 1 left
Wishlist Compare
Skip to the end of the images gallery 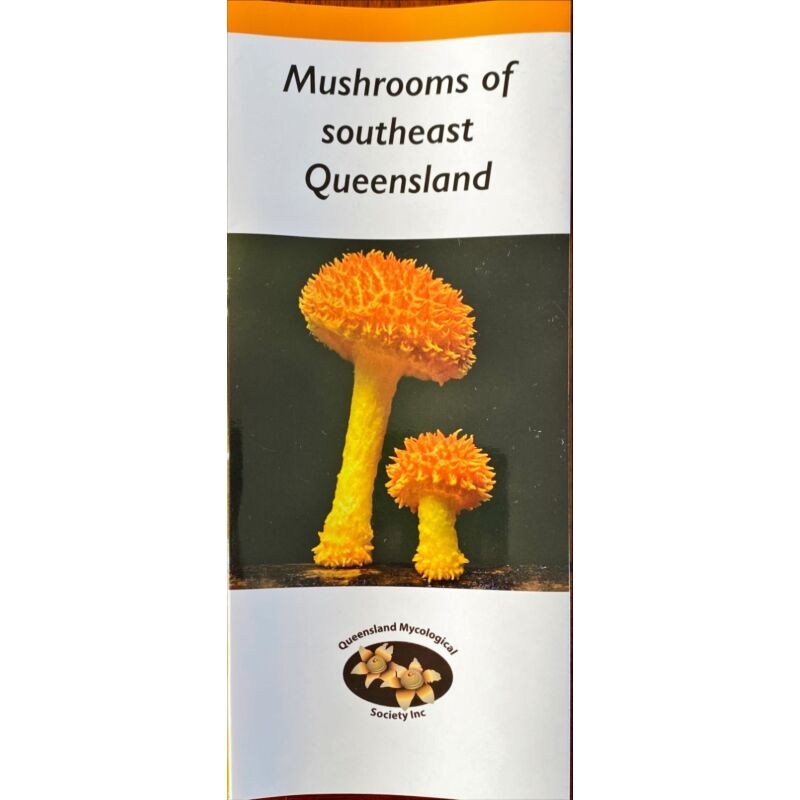 The southeast Queensland bioregion, with its many varied habitates, is home to thousands of species of fungi, although many are yet to be named. Fungi are some of the most diverse and colourful organisims in the natural world.

Mushrooms of southeast Queensland illustrates 97 'mushrooms' i.e. flesHy fungi with cap, stem and gills, pores or spines (teeth), and some fan-shaped gilled fungi. This updated version now groups some of the similar mushrooms. Other shaped fungi or 'morphogroups' are found in Fungi of southeast Queensland. All these occur and have been photographed in this bioregion, though most are more widespread.