Ellis Rowan: A Life in Pictures

Ellis Rowan: A Life in Pictures

In her 70s, artist and naturalist Ellis Rowan spent day after day painting birds, plants and flowers in the tropics of Papua New Guinea. After a young local boy brought her a beautiful toadstool one day—then another, and another—she painted no less than 72 images of various species of fungi, many of which were unknown to Australian botanists at the time.

Scattered throughout Christine Morton-Evans’ new illustrated biography of the artist, Ellis Rowan’s own words offer an expressive and often amusing insight into the way Rowan saw the world. Portraying herself as an ‘intrepid lady explorer’, she not only adventured into wild and inaccessible places in search of new wildflowers and wildlife, she also wrote of these expeditions in vivid accounts for her family, and later for print in newspapers.

A first-generation Australian, driven by the pioneering spirit of her parents, Rowan decided early that she would search out, collect and paint an entire collection of wild Australian flora. From the late 1870s, she exhibited works at international exhibitions, winning dozens of medals and receiving the highest honours at the 1888 Centennial International Exhibition in Melbourne. In 1895, Rowan met Queen Victoria, who purchased three of Rowan’s paintings, which she intended to have made into a fire-screen. It was but a small part of her success. Her life’s work made an important contribution to knowledge of our country’s flora and fauna.

From her early life in Melbourne, through schooldays, marriage and children, to the tropical north of Australia, England and Papua New Guinea, Rowan was known for her independent, strong character. She enjoyed her own company, content to flout the conventions of the period in pursuit of activities that would satisfy her endless curiosity about people, places and nature.

This is her story, told through the wonderful paintings that form part of her collection of 970 works held by the National Library of Australia. 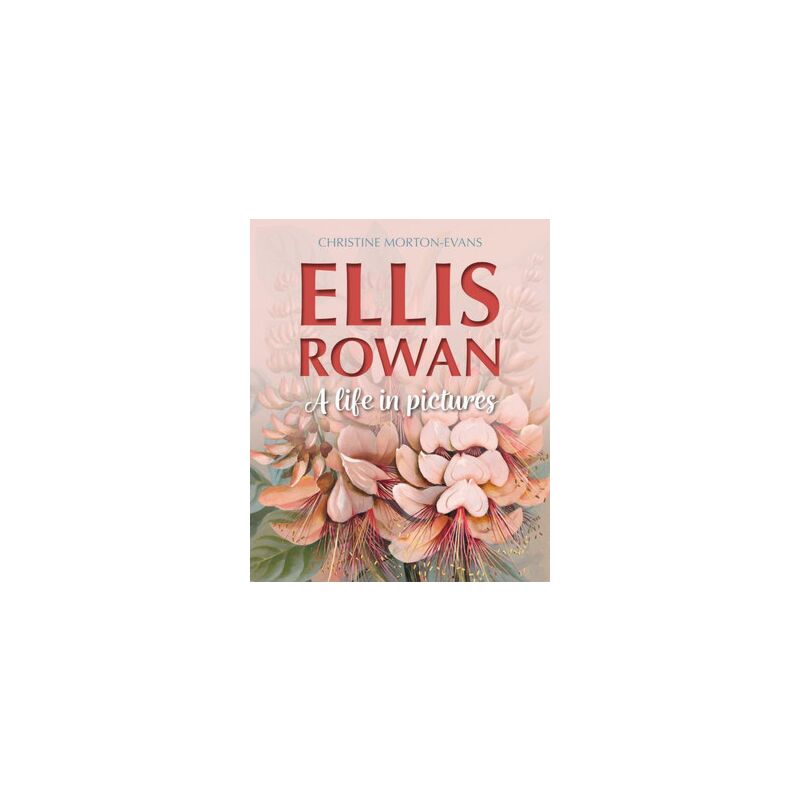