$18.95
In stock
Only 2 left
Chasing The Sunshine
Wishlist Compare
Product Description
Another publication from the pen of historian David Burke, Chasing the Sunshine is the story of the Sunshine Express, which in 1935 made its debut as Queensland's premier train. It is also the story of the building of the North Coast Line, from Brisbane to Cairns, and of those who played a part in pushing the iron rails 1000 miles along the coast in one of Australia's greatest railway construction projects.
Additional Information
Reviews
Write Your Own Review
Skip to the end of the images gallery 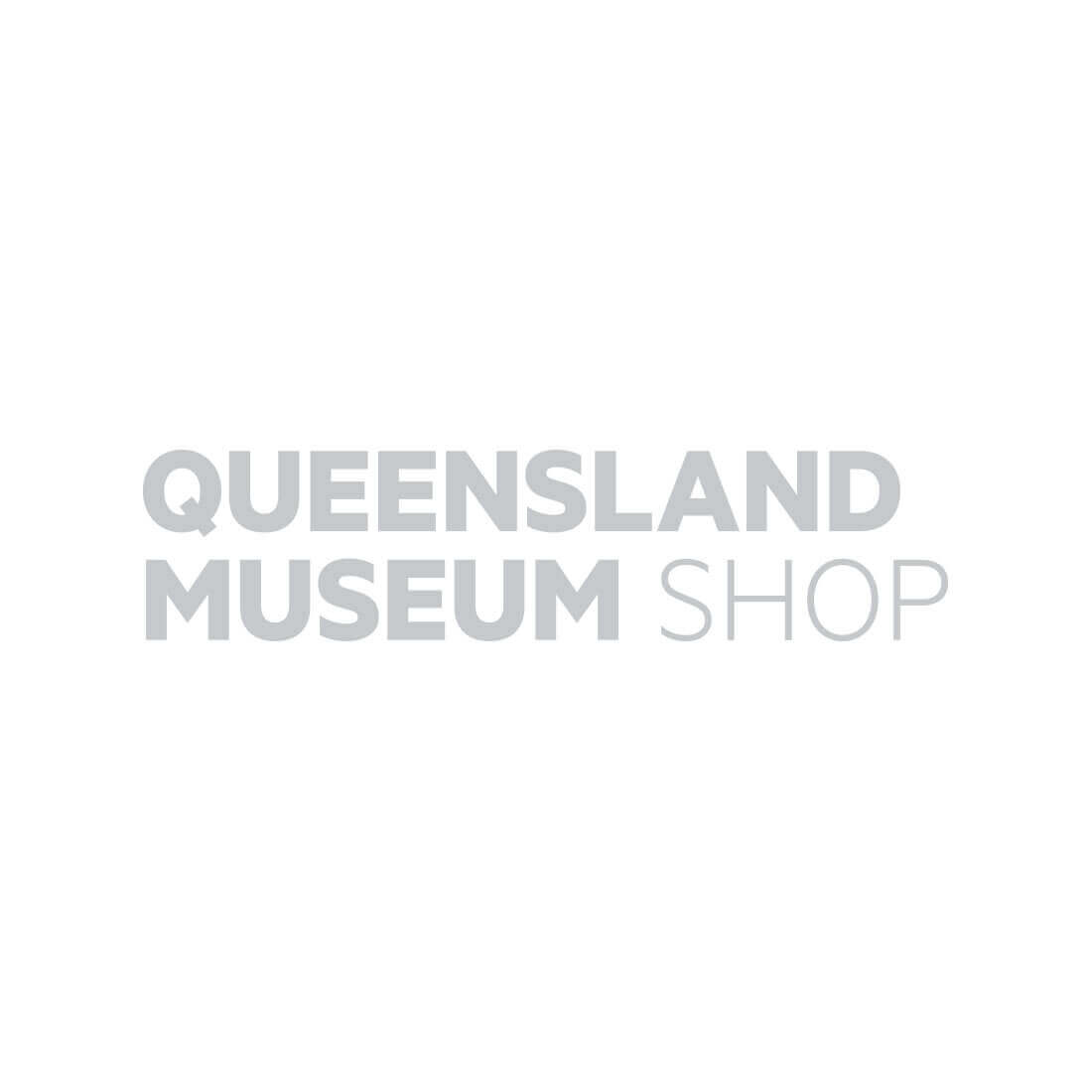