$79.95
In stock
The first edition is the product of 9½ years’ research and 6 months of bush travel. It tells the stories of 520 deserted towns and mining camps in north Queensland. Maps, photos, information co-ordinates, and anecdotal stories exist for every town and the book is set out in districts. The book contains great detail including diagrammatic explanation of gold extraction techniques. It has been described as an encyclopedic book of deserted towns. "The book's components form a balance - the photography, the maps and the anecdotes distil whole sagas and traditions" Nicholas Rothwell. At present the book is in its 6th edition ( 2007). Throughout the revisions a further 10 years’ research has been added.
Wishlist Compare
Skip to the end of the images gallery 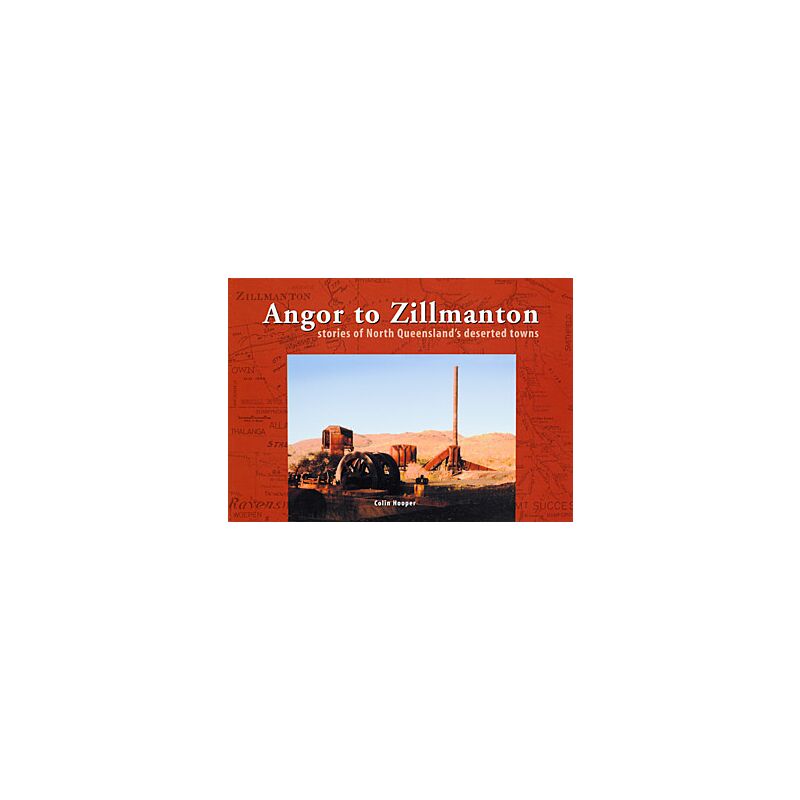 Skip to the beginning of the images gallery
Product Description
Angor to Zillmanton is described by Nicholas Rothwell in "The Monthly" as one of the most majetic volumes ever produced in Australia.
Additional Information
Reviews
Write Your Own Review
May we suggest