$4.95
In stock
Add to Wish List
Skip to the end of the images gallery 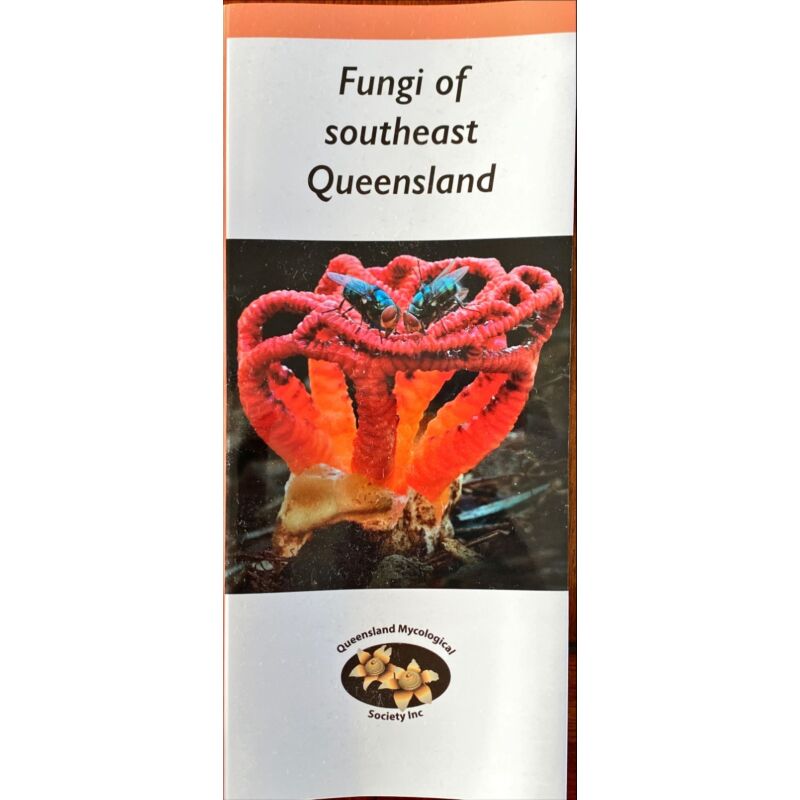 This guide illustrates some variety of fungi that are not typical 'mushroom' shapes. Together with Mushrooms of southeast Queensland it will help increase your knowledge of out local fungi. All illustrated fungi have been photographed in this biorefion, though many are more widespread.

This guide is organised by similar fungi with recognisable similarities of form, structure and texture. Easily recognisable fungi are noted with a tick. If there are a number of similar looking species and or taxonomic uncertainty 'group' indicates this and 'aff.' indicates affinites to a named species. Image outlines are coloured to match titles.