$2.95
Out of stock
HMS Pandora - an archaeological perspective
Add to Wish List
Skip to the end of the images gallery 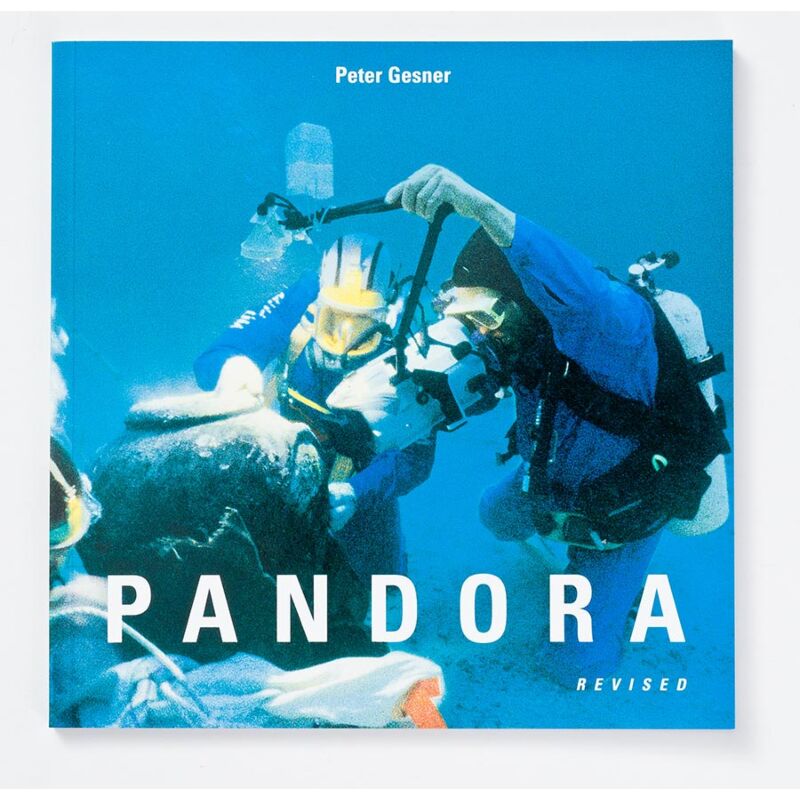 Skip to the beginning of the images gallery
Product Description
The story of the Pandora is a tragic but little known sequel to the infamous Mutiny on the Bounty. Sent to the South Pacific to recapture the Bounty Mutineers, the Pandora sank on 29 August 1791 after running aground in the treacherous and unchartered waters of Australias Great Barrier Reef. Thirty one crew and four mutineers perished. In the almost two hundred years that followed, the Pandora layed undisturbed and largly forgotten, but her discovery in 1977 began an exciting new era in Australian maritime archaeology. The Pandora, the oldest known wreck on the east coast of Australia, is a rich storhouse which offers tantalising insights into our seafaring past. In this book, Peter Gesner briefly recounts the historical background to the ships's last voyage and details the wreck's discovery and subsequent excavation by Queensland Museum archaeologists.
Additional Information
Reviews
Write Your Own Review