$39.95
In stock
Only 5 left
This book would be of particular interest to the miner, fossicker, historian and traveller. The iconic gold producing Charters Towers district was once called "the world" with its wealth and its own stock exchange. The anecdotal story of the Clifton family, owners of breweries portrays the opulence of some people of Charters Towers in its heyday. "Missing friends" is the anedotal story of life in the goldfields and represents the struggles faced by many migrant pioneer families. The deserted towns of Dalrymple, Liontown, Oombabia, Brookville, Dreghorn, Evilton, Galena Grass Hut, Kirk, Rochford, Totley, Ukalundra, Capeville, Norwood, Thalanga and the respective district camps as well as the big gold producing Mt Leyshon are shown with maps, town plans, photos, statistical and historical information. Photos of the remains are shown alongside the photos and information of these places in their glorious prime.
Wishlist Compare
Skip to the end of the images gallery 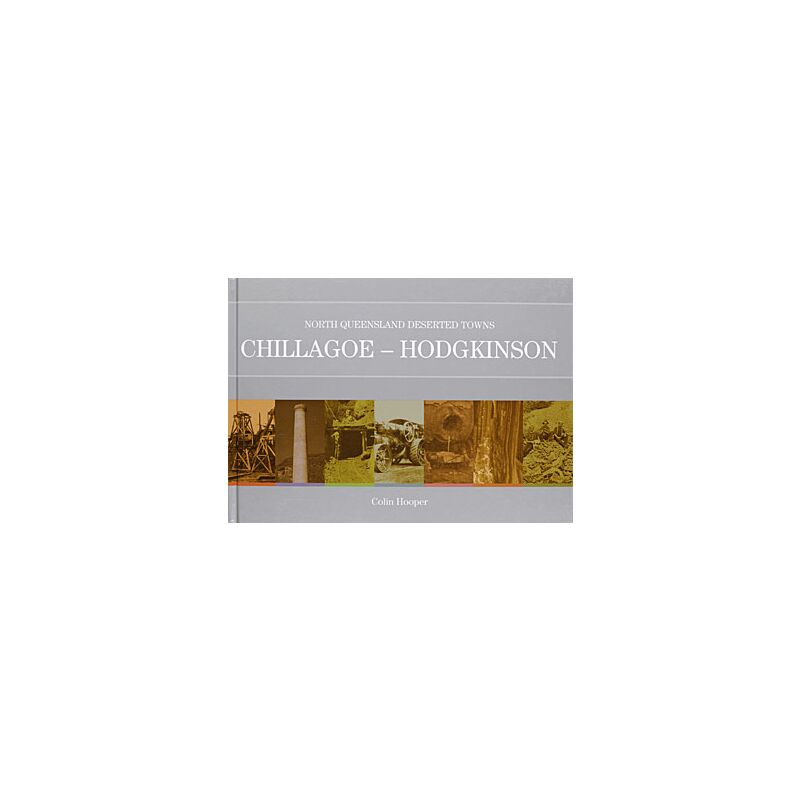 Skip to the beginning of the images gallery
Product Description
This is the third book in the series written by Colin Hooper on the North Queensland districts and the many deserted towns and camps to be found in them. Beautifully presented in this hard cover book are maps, photos (colour and archival), town plans of smelters, mines and towns at Hodgkinson, Kingsborough, Mount Mulligan, Northcote, Thornborough, Chillagoe, Arboin, Bamford, Calcifier, Cardross, Fischerton, Khartum, Koorboora, Mungana, OK, Redcap, Wadetown, Wolfram Camp and Zillmanton. Anecdotal stories, history, the area's mineral specimens, smelter sites, caves, photos and maps capture life in the Chillagoe- Hodgkinson area in its hey day and show the present remains and legacy.
Additional Information
Reviews
Write Your Own Review
May we suggest