$26.99
In stock
The birds found in Australia's bush, deserts and coastal regions, and even in its urban areas, provide an endless source of interest and entertainment, from noisy honeyeaters squabbling over wattle flowers to tiny pardalotes flitting high in the treetops.
Wishlist Compare
Product Description
This very useful book and audio CD combination will be an essential addition to the bookshelves of birdwatchers of all levels. It helps the reader to identify a wide selection of species by sight and sound, with the focus being on those which are uniquely Australian. A little knowledge of songs and calls goes a long way to identifying the large number of birds that are heard but not seen. In the book each of the 70 species covered has a photo, along with descriptions of key ID features, habitat, distribution and the songs and calls which can be heard on the corresponding CD audio track. The CD incorporates hundreds of recordings of birds from all over the country, which have been accumulated over many decades
Additional Information
Reviews
Write Your Own Review
Skip to the end of the images gallery 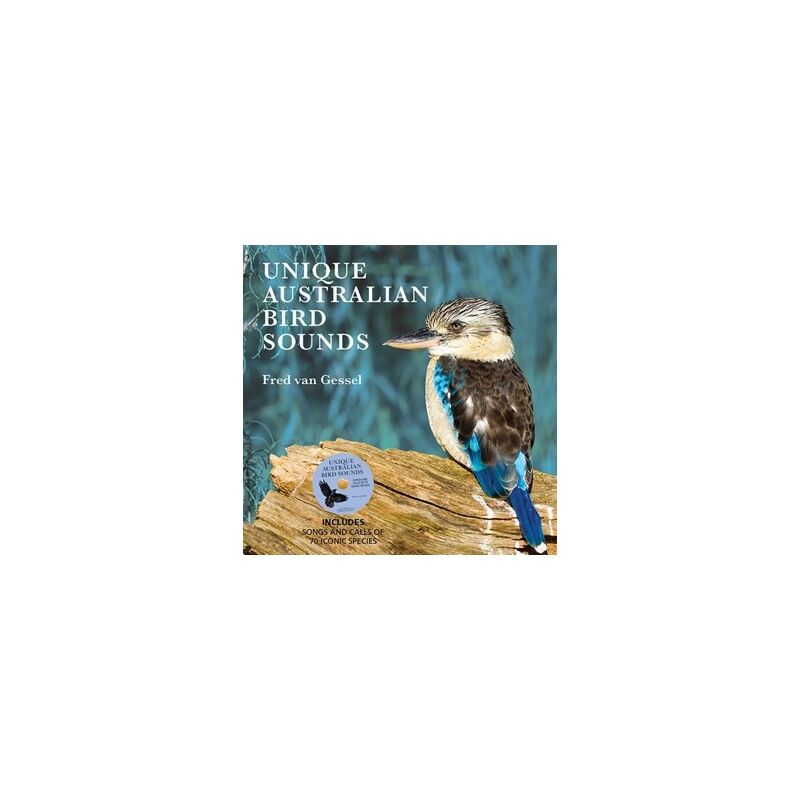